BJJ promotes the concept that a smaller, weaker person can successfully defend against a larger, stronger assailant, using proper technique, leverage, and most notably, taking the fight to the ground, and then applying joint locks and chokeholds to defeat the opponent. BJJ training can be used for sport grappling tournaments (Gi and No Gi) and mixed martial arts (MMA) competition, or for self-defense. Sparring (commonly referred to as “rolling”) and live drills are essential and effective to both learning and training BJJ, and a premium is placed on performance, especially in competition, in relation to progress and ascension through its belt ranking system.

Since its inception in 1882, BJJ’s parent art of Judo was separated from older systems of Japanese Jiu Jitsu using key distinctions: it is not solely a martial art, but also a sport; it is a method for promoting physical fitness and building character in young people; and, ultimately, is a way of life. 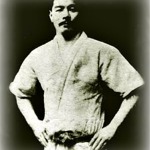 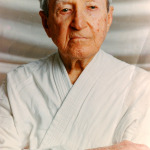 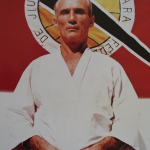